Dodgers: A Freddie Freeman contract to beat out the Braves by Scott Rogust

Matt Cassel got to see Tom Brady’s greatness first hand and with the Buccaneers quarterback showing no signs of slowing, his grandkids might too.

Tom Brady already exceeded expectations by leading the Buccaneers to the Super Bowl at the age of 43.

Based on his performance in an NFC Wild Card rout of the Philadelphia Eagles, Brady still has plenty left in the tank.

That’s what his former Patriots teammate Matt Cassel was thinking on Sunday.

“Thought I would have to tell my future grandkids about @TomBrady one day,” Cassel tweeted. “At this rate they may get to go to one of his games.”

Thought I would have to tell my future grandkids about @TomBrady one day. At this rate they may get to go to one of his games.

Cassel and his wife had their first child in 2011 so it should be quite a few more years before grandchildren come into the picture.

Still, watching Brady at 44-years-old, it doesn’t feel all that farfetched to imagine him playing well into his 50s. The man is ageless.

Phil Mickelson won a major at 50 years old. There’s a 54-year-old soccer player in the fourth-tier of the Japan Football League.

George Blanda played professional football until he was 48, and that was in an era before nutrition and wellness boomed.

If Brady can sling it 37 times, completing 29 passes for 271 yards and two touchdowns at his current age, expecting him to retire soon feels foolish.

The Bucs won’t know who they will face in the next round of the playoffs until games between the Cowboys and 49ers and Cardinals and Rams are decided. Then Brady will have the chance to continue to show just how long he can go. 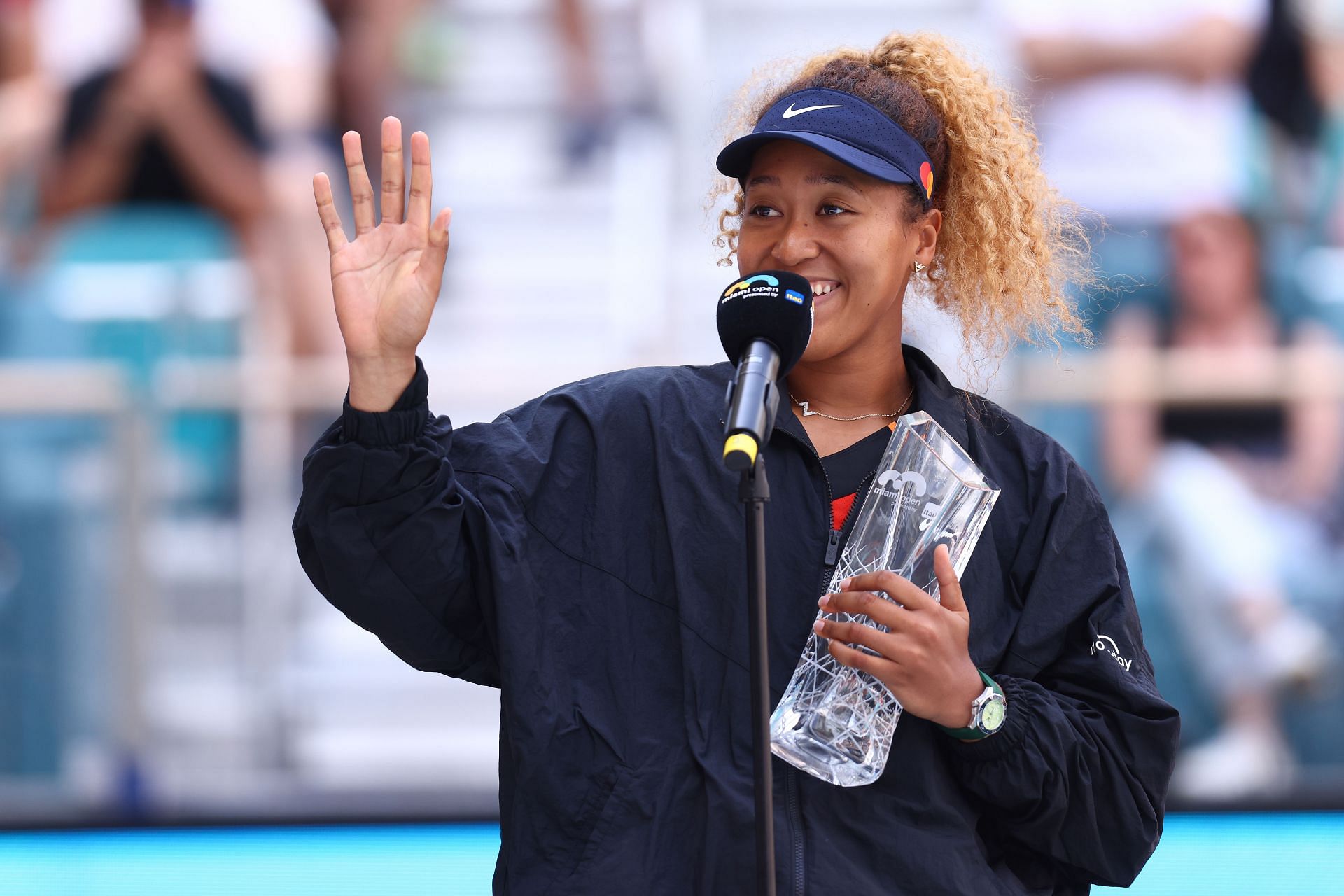 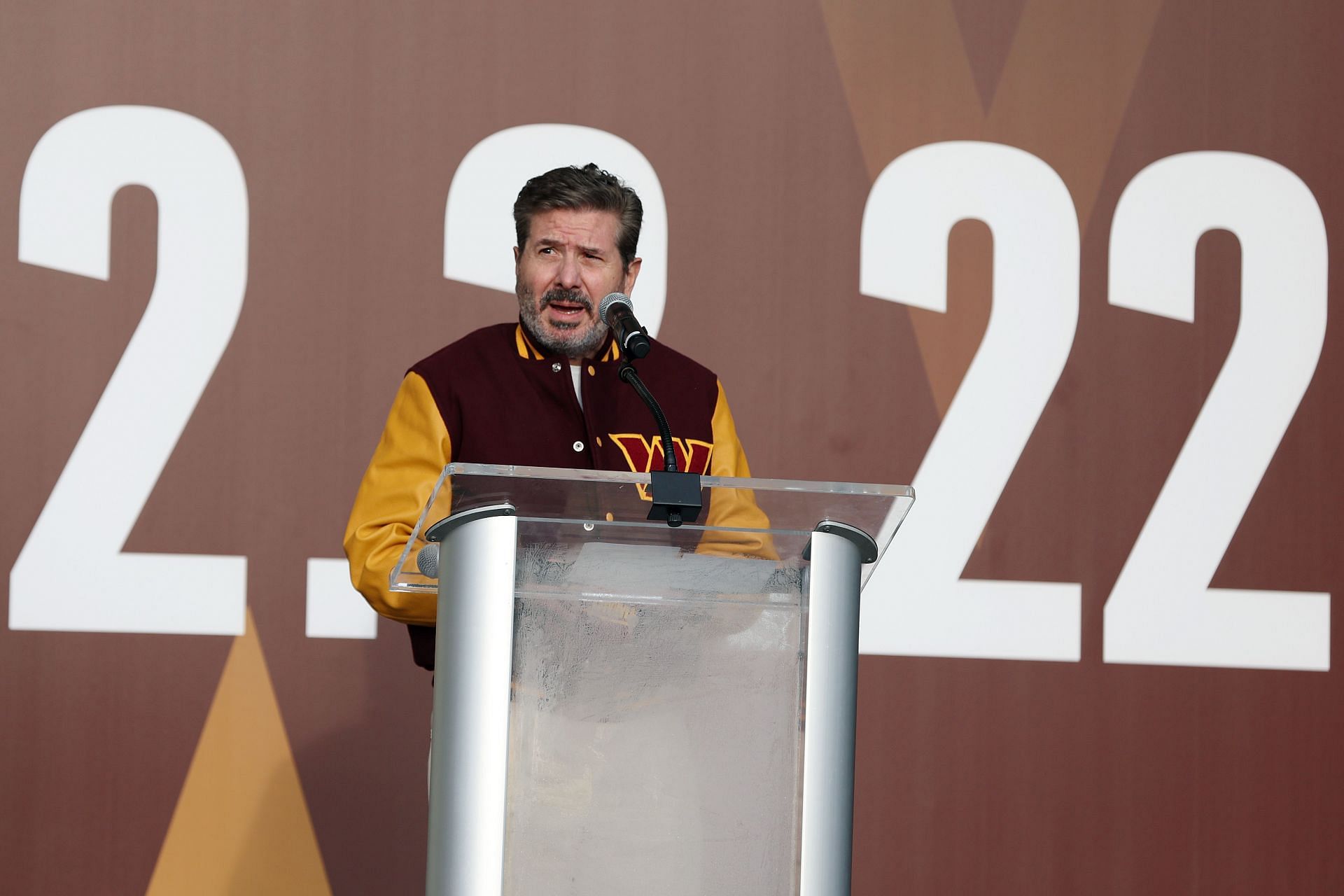