Mauricio Pochettino’s side have already clinched the Ligue 1 title, having earned 83 points from 37 matches. However, their failures in the French Cup and the UEFA Champions League make 2021-22 an underwhelming season for the club.

The Parisians, though, have enjoyed significant success in terms of their finances this campaign, according to French daily L’Equipe [via CulturePSG]. Revenues from almost all areas have reportedly gone up except for those related to television rights.

PSG will record revenues this season: ~700M€. Mainly thanks to 11 new sponsors this season, the Messi effect and “match day” revenues. @lequipe

📈💰 PSG will record revenues this season: ~700M€. Mainly thanks to 11 new sponsors this season, the Messi effect and “match day” revenues. @lequipe

According to the aforementioned source, PSG have experienced a 13 per cent increase in their sponsorship revenue. The Parisians are said to have earned €300 million from sponsorships this term, while their previous record stands at €295 million in 2018-19.

Armstrong has now claimed that Messi’s arrival last summer has increased the French champions’ brand value. The marketing director revealed that the seven-time Ballon d’Or winner’s presence helped the club in negotiations with sponsors. He was quoted as saying:

“The arrival of Messi has acted as an accelerator for several ongoing negotiations and has made it possible to further increase our brand value, whose attractiveness we have already observed for several years with the signing of ALL [Accor Live Limitless] and the long-term renewal of Nike. The club will certainly break its historic record for sponsorship revenue.”

PSG registered a 40% increase compared to last season in its income from merchandising (talks of it being about €60 million), most of those coming from shirt sales.

And 60% of those have been Lionel Messi shirts. This via @DiarioOle, from @lequipe.

PSG registered a 40% increase compared to last season in its income from merchandising (talks of it being about €60 million), most of those coming from shirt sales.And 60% of those have been Lionel Messi shirts. This via @DiarioOle, from @lequipe. https://t.co/mDLIr8fAO1

Apart from boosting PSG’s sponsorship revenue, the Argentina international has also helped the club’s merchandising income. As per the report, the Parisians have sold over one million shirts this season and 60 per cent of them have Messi’s name on them.

How has Messi fared for PSG on the pitch?

The 34-year-old joined PSG from Barcelona on a free transfer last summer. He put an end to his 21-year association with Blaugrana and put pen to paper on a two-year deal with the French giants.

Almost a year down the line, it is evident that the superstar has helped the Parisians off the pitch. But how has he impacted Pochettino’s team on the pitch in his debut season at the Parc des Princes?

He has scored 11 goals and provided 13 assists from 33 appearances across all competitions for the Ligue 1 giants. While the numbers appear to be good, many feel they are not up to Messi’s usual standards.

A movement in the mountains: Lucy Westlake fights the gender gap on Mount Everest ascent

Ukrainian forces push Russians out of Kharkiv region, back over border 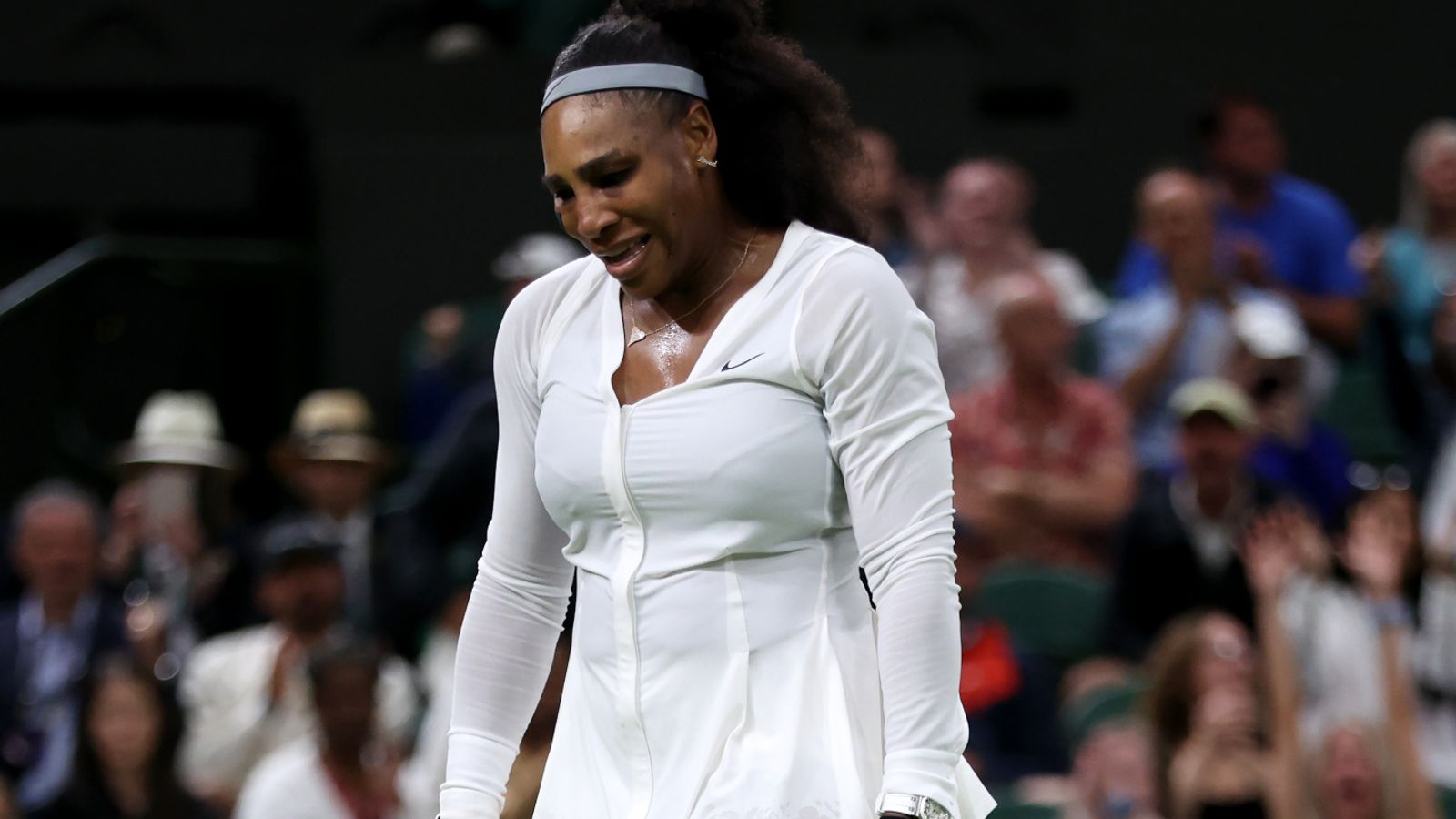 Braves: Chipper Jones was right about Freddie Freeman all along 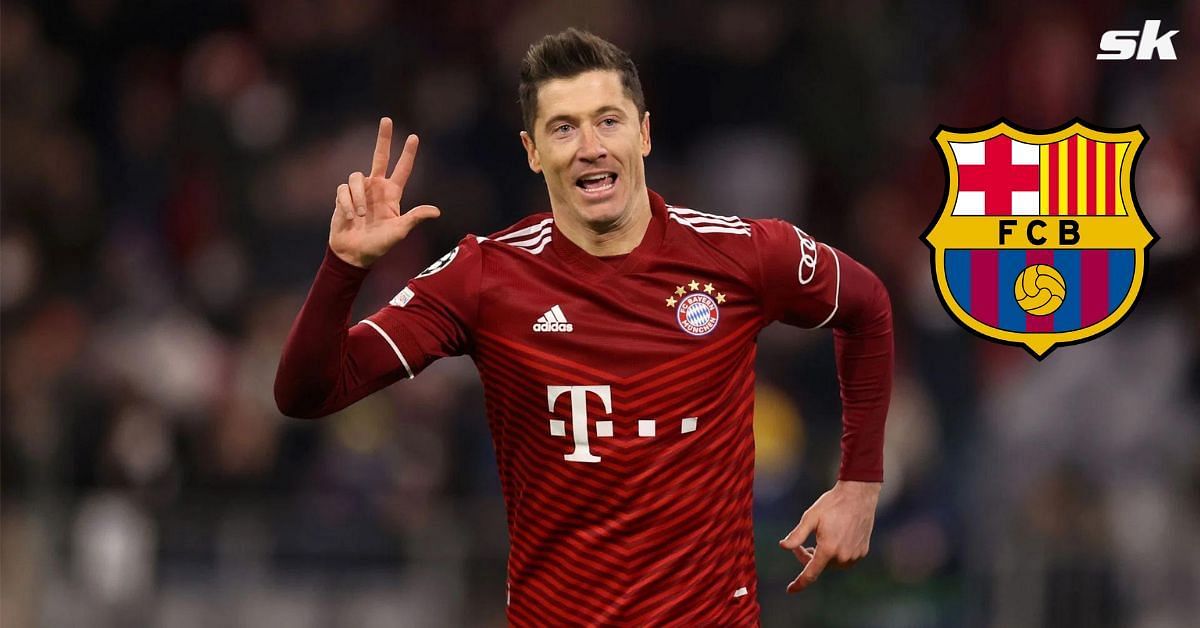 A round of applause for the Orioles’ mediocrity