Considering the Orlando Magic’s draft lottery history, nothing is easy during the scouting process that culminates with the NBA draft in New York.

But when taking into account what lies ahead for them, the easier part is behind the Magic.

Orlando landing the No. 1 pick in the June 23 draft gave the Magic full control. Now they have the pressure — which they welcome — of making sure they choose the right player.

“We have more work to do,” general manager John Hammond said on In The Zone with Brandon Kravitz. “Evaluation of watching these guys a little more thoroughly, a little more succinctly. Most importantly, a chance to actually spend time with them, get to know them, run them through a battery and find out everything we can.”

The Magic will start hosting workouts at their facility for prospects over the next few weeks, giving them a chance to make more in-depth evaluations than they did during the draft combine in Chicago — where many of the top prospects didn’t take part in scrimmages, on-court drills or measurements.

Hammond reiterated that Orlando will choose the player the Magic believe will be the best in the long run, not just who fits next year’s team better.

“You hate to be too cliché and say, ‘We’re going to go with the best player on the board,’ but I really believe that when you get to this level of the draft, you live by that,” Hammond said. “We can’t sacrifice a lesser player just because we have this need. I don’t think any need can be that great.”

But would the Magic lean on the guys on their roster for those evaluations?

Wendell Carter Jr. (Duke), Chuma Okeke (Auburn) and Jalen Suggs (Gonzaga) all went to college where one of the top prospects did, although none of them did at the same time as the players the Magic are considering.

“[Wendell] probably knows Paolo, somewhat, maybe from the Duke connection,” Hammond said. “I don’t know if Chuma has a real strong relationship with Jabari. The interesting one is Jalen Suggs and Chet are close. If we’re going to consult with one on one situation, that’d be it.”

The Magic also have the Nos. 32 and 35 picks in the second round.

They spoke with multiple players during last week’s combine who could be available when they’re on the board with one of those second-round picks.

Orlando will bring in prospects it believes could be available in the range of those second-round selections for workouts.

“This is kind of like the dating process — you don’t know who that person is until you actually live with them,” Hammond said. “That’s when you make the full commitment. We’re going to have to get to know them the best we can.”

This article first appeared on OrlandoSentinel.com. Email Khobi Price at khprice@orlandosentinel.com or follow him on Twitter at @khobi_price.

Premier League tiebreakers: What happens if Manchester City and Liverpool finish even on points? 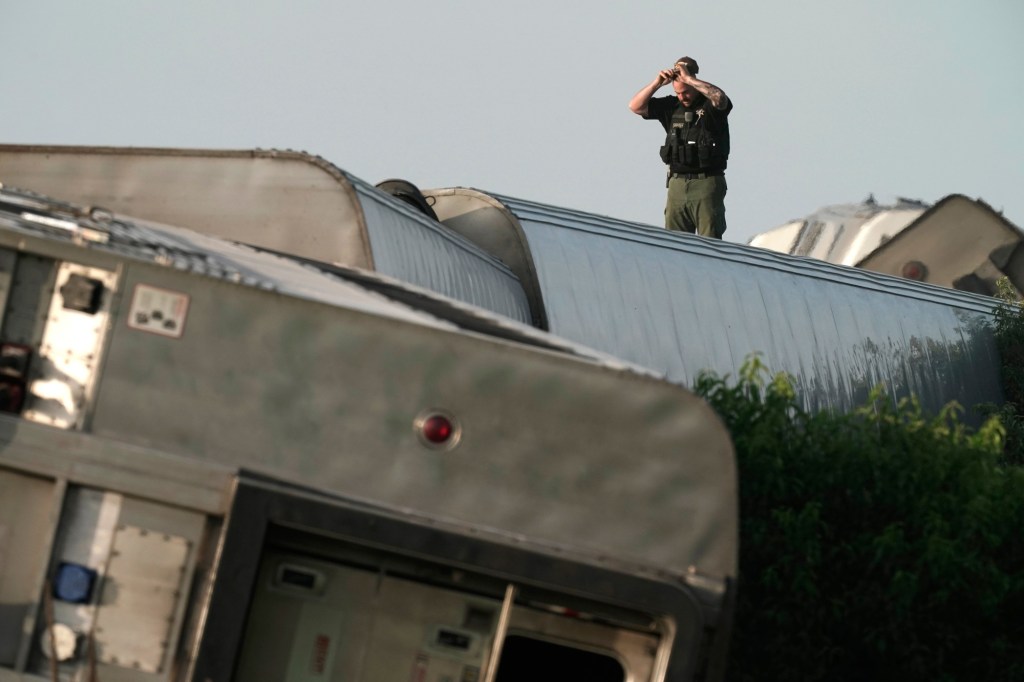 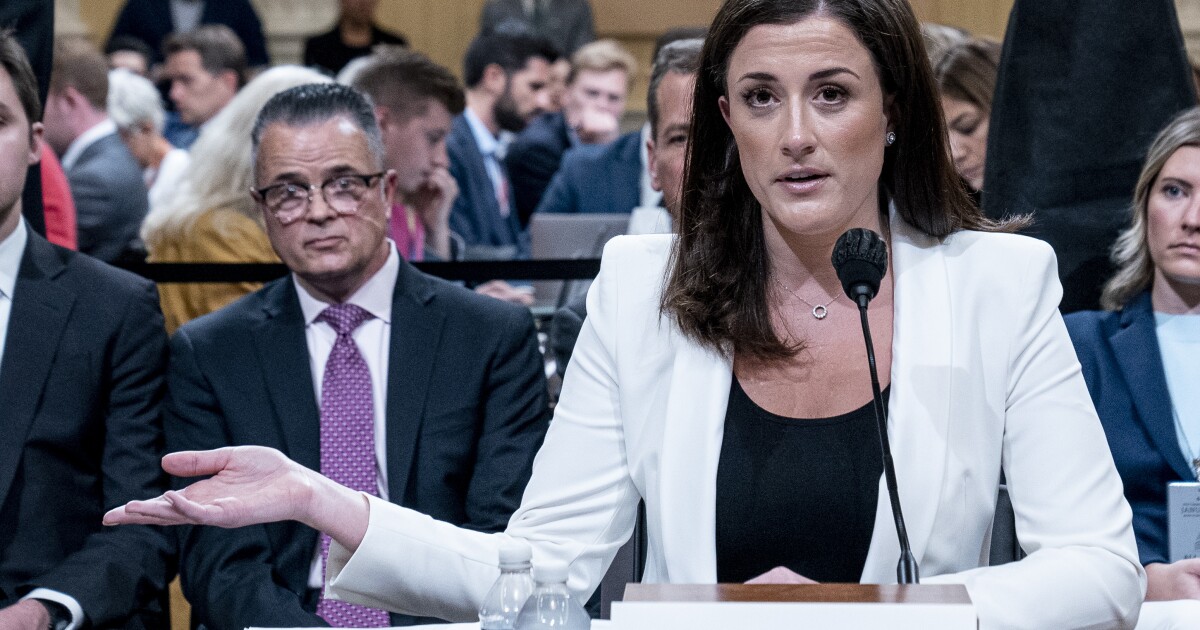