LIVERMORE — The Livermore City Council has cleared a path for a downtown hotel and parking project to move forward, after several years of contentiousness and controversy stirred up by a community group that has opposed the hotel, and delays worsened by the coronavirus pandemic.

By unanimous vote this week, the council approved an agreement with Davis hotel developer Presidio Companies that outlines the sale of a city-owned plot to build a four-story hotel at the southeast corner of Railroad Avenue and South Livermore Avenue, with roughly 130 rooms.

The council also approved loaning the developer nearly $2 million to buy a piece of nearby land at 2080 Railroad Ave. to be used for valet parking for the hotel once it is built.

Some residents, including members of the group Save Livermore Downtown, criticized the $71,521 sale price of the roughly 1.2-acre city-owned plot as too low, and also opposed the loan to the developer, insisting the hotelier should finance their own project.

Other residents, including leaders of some Livermore business organizations, supported the loan and sale, saying the hotel would be a boon for downtown businesses and the wine industry in the Livermore Valley.

Staff reports defended the sale price for the city-owned plot at 2205 Railroad Ave. as fair because the hotel will add several public benefits to the city, including contributing $30,000 annually toward maintenance of Stockmen’s Park.

The hotel owners also will build and operate a solid waste facility for the downtown area’s joint use, improve sidewalks and medians in the area, and will allow public access to the hotel’s planned rooftop deck. The developer also will lease the hotel plot and the future valet lot to the city for public parking until the hotel begins construction.

City Manager Marc Roberts said the $1,923,750 loan to Presidio also will include 3.5% interest, which he said is at the low end of typical interest for this kind of loan, but overall a better return rate than many other city investments. Presidio will pay off the loan and interest in a lump sum when the hotel opens, city reports said.

While previously approved versions of the hotel project included a public underground parking garage, city reports said that “is no longer feasible due to the increase in construction, operation and maintenance costs during the delay in constructing the project,” which was first floated several years ago.

Jean King, a representative for Save Livermore Downtown, called into the meeting on Jan. 10, saying the group doesn’t oppose a hotel, but is against the loan.

“The hotel wants surface parking instead of underground parking because it would save them millions of dollars,” King said.

Another resident, Deborah McQueen, also opposed the loan for the parking lot. “Focusing on the valet parking lot seems like you’re putting the cart before the horse. Presidio needs to come up with their own money and leave our money alone,” resident Deborah McQueen said.

“It appears the weak developer entity is seeking a subsidy at taxpayer expense from the city,” he told the council.

Save Livermore Downtown, a group that has also gone by other names in the past, includes in its membership Joan Seppala, founder and publisher of The Independent, a weekly area newspaper. Seppala is also an executive of the Livermore Valley Performing Arts Center, which oversees the Bankhead Theater next to the planned hotel site, and King sits on the board of directors for the center.

The group has in the past put up multiple roadblocks to the hotel’s development, and also contested the city’s overall plans for its downtown. Under the name “Citizens for a Livermore Central Park,” the group gathered enough signatures for a referendum in March 2020, known as Measure P, asking residents to vote on whether to push ahead with Presidio as a developer for a future hotel.

Though the group raised hundreds of thousands to try to persuade voters to ax the deal, residents supported the hotel agreement by two-thirds.

The group also had a ballot initiative to challenge the city’s downtown plans slotted for the November 2020 ballot, but in Summer 2020, withdrew the initiative.

The group also opposed the city’s plans for a four-story hotel in 2018, gathering enough signatures for a referendum, but the city acquiesced, and adjusted its plans at the time. The council later approved an amendment to the downtown plans to again allow the four-story height limit for the hotel.

Many people who called into the meeting took issue with the various efforts to stop the hotel project.

Save Livermore Downtown “is fronted and orchestrated in large part by … Joan Seppala and Jean King,” resident Alan Marling said.

“We also know from the past, unfortunately, that what they say in their newspaper cannot be trusted,” he said.

“We have the premium outlets, we have restaurants, retail, recreation, a charming downtown, and still no hotel,” she said.

The hotel design plans will be reviewed by the Planning Commission in March, followed by the council in April. Construction must begin no later than May of 2024, according to the development agreement, and the hotel opening would be no later than December 2025, city reports said.

Resident Tracy Kronzak said the hotel will allow the city to broaden its tax base.

“The delays via litigation, public proposition, and frankly, disinformation presented as legitimate journalism that this has already experienced, have taken away precious time that has allowed ordinary inflation, and extraordinary circumstances, such as COVID, to increase the overall costs,” Kronzak said.

Hey Sony, We Want the PlayStation VR 2 for PC VR, Too 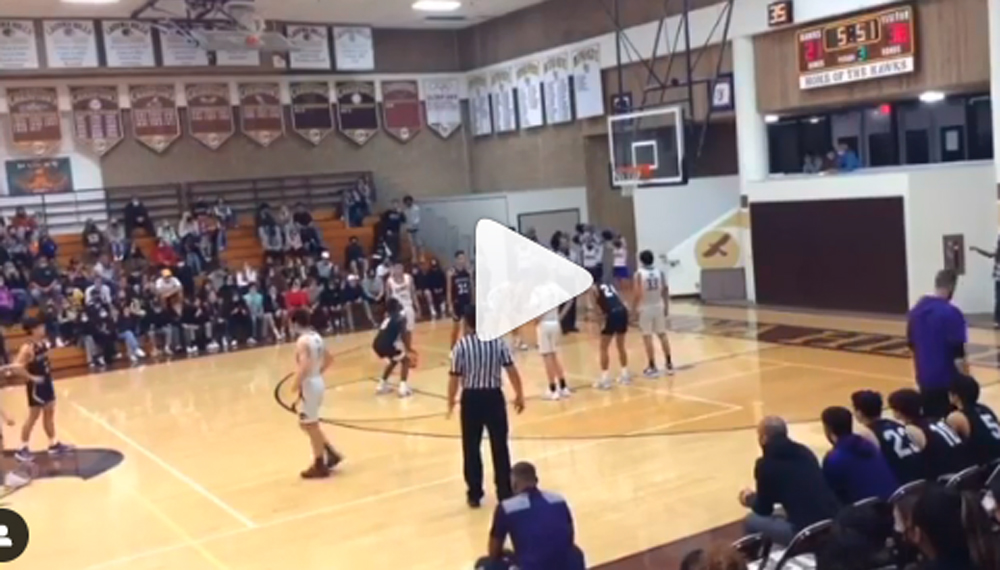 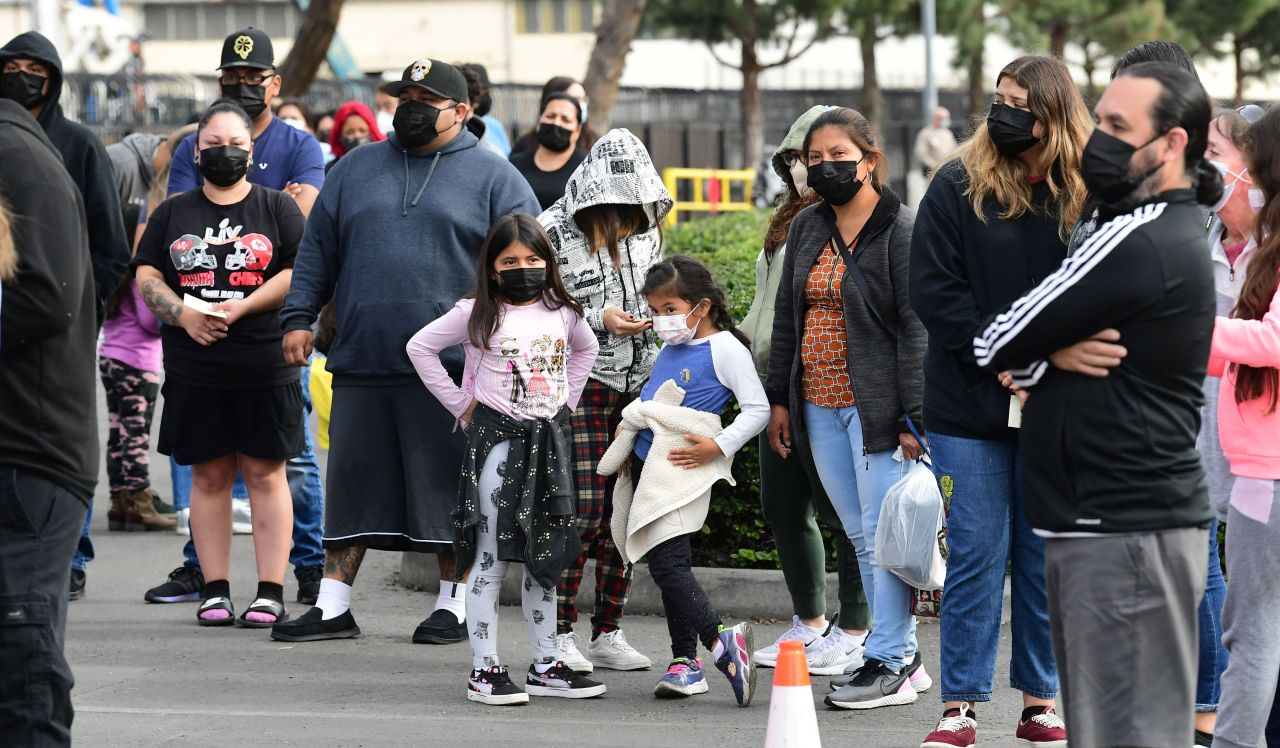 California appears to have passed peak of omicron variant wave