In high, tremulous voices, the Sisters of the Holy Family were chanting their midday prayers when a child’s gleeful shout echoed from a nearby corridor, punctuating the solemn incantation. The Ukrainian nuns didn’t miss a beat.

At this quiet monastery in the green foothills of the Carpathian mountains, the timeless rhythms of spiritual life have been altered in ways large and small by the presence of dozens of war-displaced mothers and children, many of whom arrive terrified and traumatized by bombardment and fighting.

“They belong here, for as long as they need to stay,” said Sister Bernadette, one of the dozen nuns extending shelter to a refugee roster that currently stands at 40 — close to their maximum capacity of 50 — numbers that fluctuate along with arrivals and departures and the war’s hopscotch path of devastation. “We want them to have a feeling of calm and safety.”

With the Russian invasion soon to grind into a fourth month, more than 6 million people have fled Ukraine, according to the U.N.’s refugee agency, and an estimated 8 million more are displaced within its borders. Not since World War II has such a massive wave of human dislodgement taken place within Europe.

The monastery — a modern construct dating from the 1990s, but one whose roots in the area date back centuries — is located just outside the small town of Hoshiv, about 60 miles from Ukraine’s main western city, Lviv. The rural region has been largely spared the warfare raging elsewhere, but periodic reminders intrude.

The nuns’ smartphones regularly sound with air-raid alerts. When that happens, they usher their guests into the cavernous basement, fitted out with beds and blankets, stocks of food, plenty of play space and even a little chapel. If people need to be awakened, the sisters use small hand bells, believing that to be less alarming to their guests than sounding a siren.

They sometimes sing to the children as everyone scrambles down the steep wooden stairs to the basement, and help the mothers pretend to the kids that this is all a fun and exciting adventure.

“It’s very peaceful living here,” said Alyona Mykhalo, pushing a carriage with her 9-month-old baby while her two boys, Ivan and Vitaliy, played nearby. The family home in Brovary, north of Kyiv, remained intact despite heavy bombardment of the town earlier in the war, but occupying Russian troops placed mines in the area, and her husband did not think it was yet safe for her and the children to return.

When they began taking in the displaced, from the first days of the war, the nuns moved out of their own quarters, relocating to another wing of the rambling monastery. To help retain their sense of community with one another, they generally eat separately from the visitors, but nearly everything else is experienced collectively.

Supervised by Sister Tetyana, displaced women help out in the kitchen, which is turning out many times more meals than before. Some of the arrivals find keeping busy a welcome distraction from worries about homes and loved ones; on a recent day, two women from outside the capital, Kyiv, a mother in her 60s and a daughter in her 40s, were helping chop an enormous pile of carrots and potatoes for soup.

The nuns generally refrain from asking too many questions, letting the newcomers share whatever and whenever they wish to about the wartime experiences that propelled them here.

Some families staying here have learned from their neighbors that their houses were destroyed after they fled, and they have no home to go back to. Many women have husbands, brothers and sons serving on the front. Others have experienced violence firsthand; war-crimes investigators are looking into thousands of reports of atrocities against civilians at the hands of occupying Russian troops.

Despite the pastoral atmosphere, anguish lingers. One little girl from the northeastern city of Kharkiv, which was bombarded mercilessly for weeks before Ukrainian troops recently managed to push the Russians out of artillery range, arrived having lost her ability to speak. An 11-year-old boy from near the ruined southern port of Mariupol, a prime target since the war’s earliest days, was aggressively acting out, smacking other children with an empty plastic water bottle before Sister Bernadette managed to soothe him.

The nuns’ Ukrainian Greek Catholic order is not a cloistered one, so they are accustomed to dealing with the outside world. Before the war, the monastery often hosted religious retreats and other gatherings, and the sisters have close ties with Hoshiv, the nearby town. Still, it is less of a tranquil and contemplative life than before.

One thing that remains unchanged is the constant round of labor maintaining the monastery’s large agricultural holdings. In sprawling orchards and gardens, the nuns — often clad in fleeces and puffer jackets over their habits — harvest blueberries, press apples for juice, grow mushrooms, pickle vegetables and make their own pasta to sell.

On a spring day, with wildflowers blooming and birds twittering, the war can seem far away. But many of the nuns, who range in age from their early 20s to 88, have friends and relatives in areas that are under active attack.

Their religious community, too, has a bone-deep communal memory of loss, repression and displacement; in the Soviet era, the preceding monastery in the village was shuttered, with some nuns shipped off to Siberia.

The sisters pray unceasingly for peace, they said, but recognize that the war might be with them for some time.

While the nuns’ sect is a minority in largely Eastern Orthodox Ukraine, some highlights of the Christian year have already been spent in the company of the displaced, including normally joyous holidays such as Easter. They did their best to mark it in typically festive fashion, with dyed eggs and special holiday bread.

More such milestones, they know, may be on the horizon.

ExpressVPN Review: An Easy-to-Use and Secure VPN for Most People 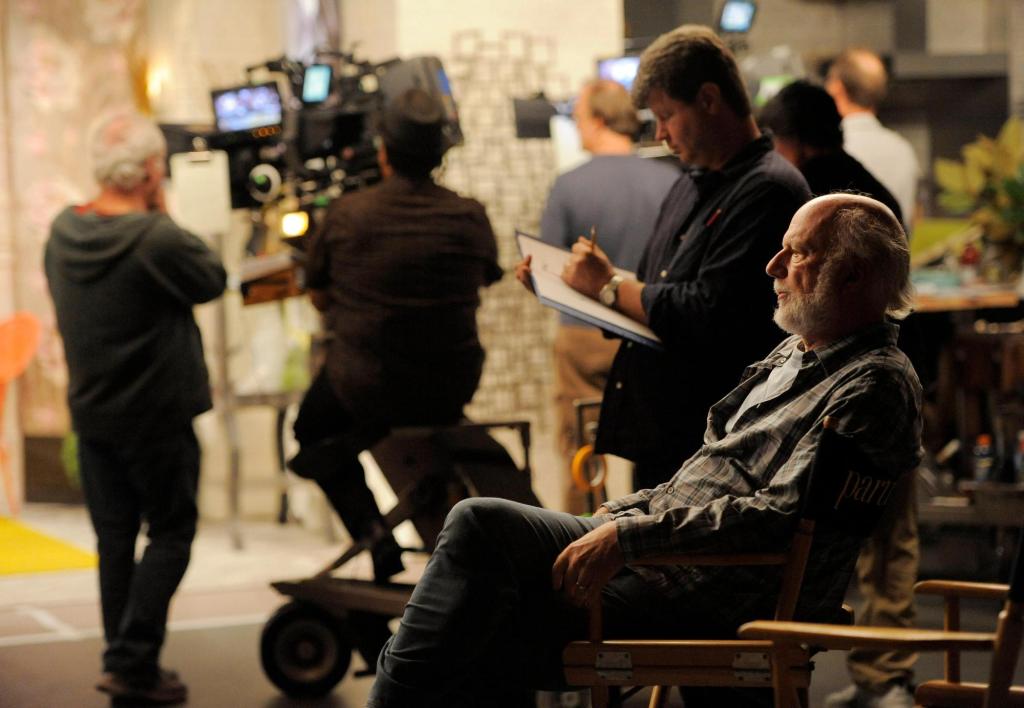 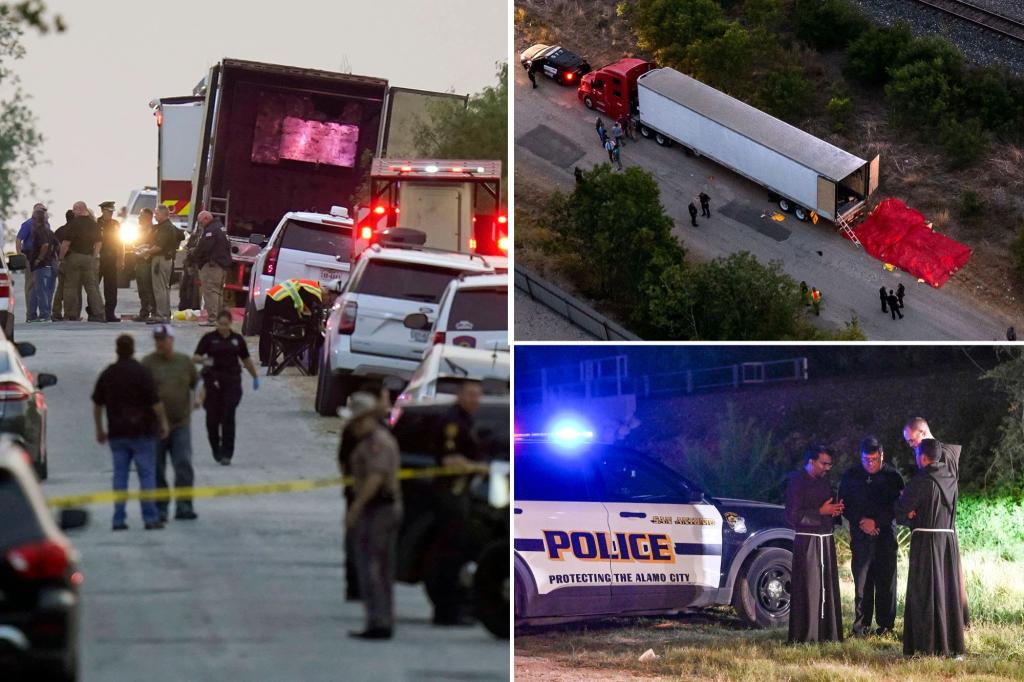 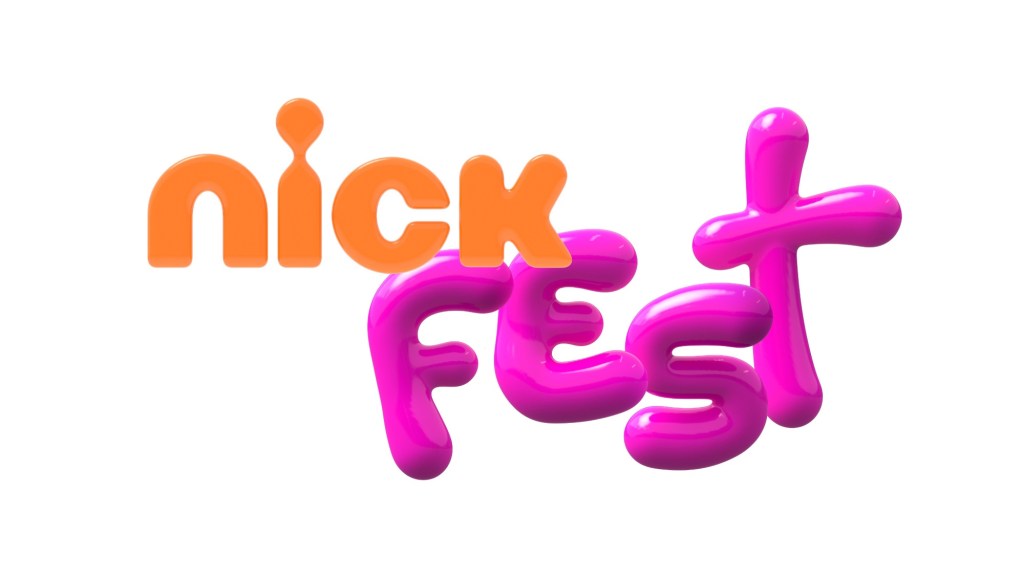 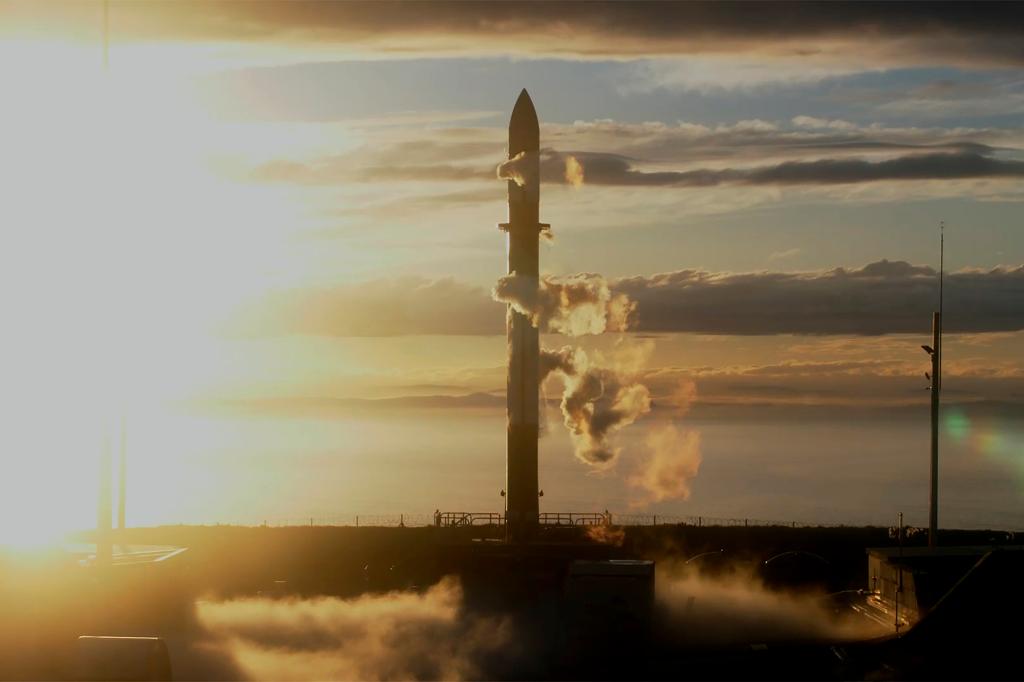