Pokimane has had a difficult time so far in 2022. The streamer was recently caught on the receiving end of a “hate-raid” by Jidion’s viewers who had been encouraged by the YouTuber to attack her Twitch channel.

Jidion encouraged his viewers to do so in response to Pokimane being suspended for watching copyrighted content on Twitch, something the YouTuber claimed affected other creators as well. ConnorEatsPants sent a strongly-worded message to both Jidion and Keemstar, who came out in support of the former on Twitter.

ConnorEatsPants is not happy with Jidion and Keemstar over Pokimane controversy

Needless to say, the majority of the internet responded with anger after Pokimane was raided. ConnorEatsPants appeared to be quite angry as well, and claimed that creators such as Jidion and Keemstar have only been able to survive due to their flawed audience:

“This is just a reminder to Keemstar and Jidion, anybody watching this. I hope you are fully aware that your entire success is built off the backs of children who are not parented well. At the very least, my Minecraft kids, they have to go to bed at 9:30. You, on the other hand, you are literally appealing to children who have no parental guidance whatsoever and are literally growing up being misogynistic. It is f***ing crazy, it boggles my mind.”

Jidion posted a half-hearted apology regarding the issue after being called out by most of the internet. The streamer had encouraged his viewers to attack Pokimane’s channel, later receiving a 14-day ban on Twitch for harassment.

Multiple prominent people have accused me of being a misogynists. I need a Feminist/Expert in this field to sit down and have a one on one and help reform me so I can become a better person. All I want to do is grow as a person….***serious inquiries only***

Multiple prominent people have accused me of being a misogynists. I need a Feminist/Expert in this field to sit down and have a one on one and help reform me so I can become a better person. All I want to do is grow as a person….***serious inquiries only***

Pokimane was in the middle of a live stream when the hate-raid occurred and was forced to quit the stream early.

After the incident, Keemstar posted a video related to it on Twitter. In the clip, the DramaAlert creator defended Jidion and claimed that his actions could not be considered misogynistic. Keemstar effectively that Jidion could not be termed misogynistic as he only hates Pokimane, and not all women. He also claimed that people defending Pokimane were trying to manipulate others into doing the same and that the entire matter had been blown out of proportion.

How tall is Hunter Renfrow? Raiders receiver looks to continue as team's top target against Bengals

Dave Hyde: A coach? A GM? Here’s the never-ending problem inside the dysfunctional Dolphins Thanh Le anticipates close contest between Kim Jae Woong and Tang Kai, but warns: “I’m ready to put you guys away next” 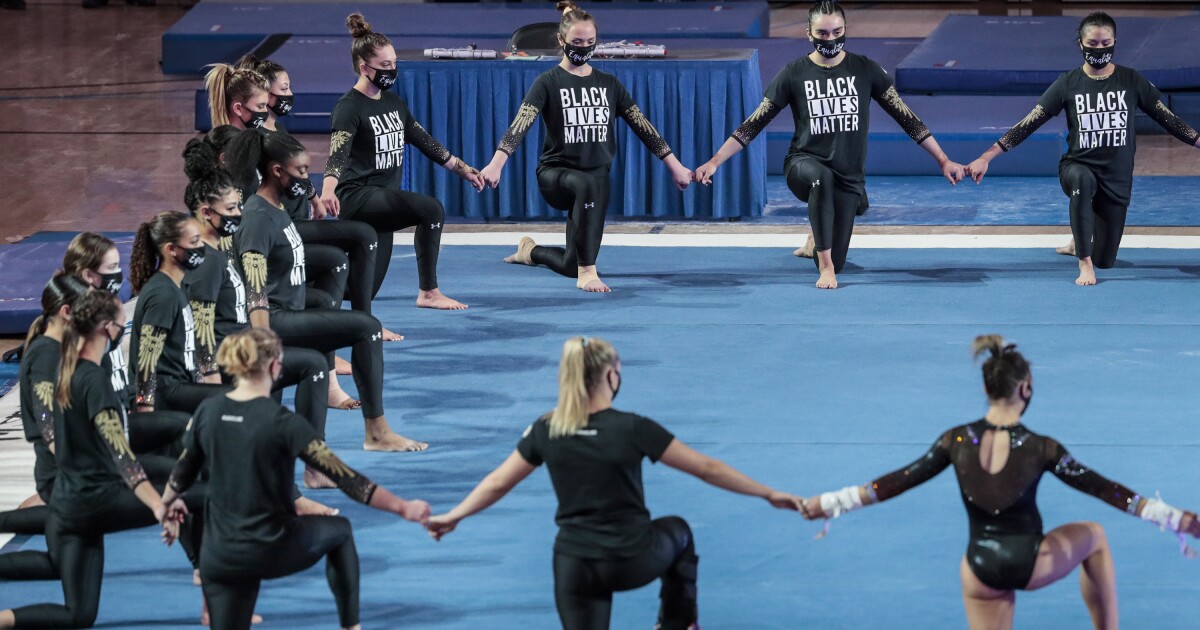 UCLA Gymnastics stood together against racial injustice, then was ripped apart by it