Having conceded the Test series by a 2-1 margin, Team India are looking forward to impressing in the three ODIs against South Africa. The first match will be played at Boland Park in Paarl on Wednesday.

Ahead of the first ODI, the Board of Control for Cricket in India (BCCI) uploaded a video of the Men in Blue’s preparations for the same. Alongside the clip, the cricket board shared the caption:

#TeamIndia all set and raring to go for the 1st ODI. #SAvIND.”

In the video, India’s skipper for the series, KL Rahul, asserted that every game is a great opportunity for the team to go out there and get better as a side.

“There are a few new guys coming in to the team. They bring in new energy and we are excited and hungry to go out there and finish the series on a good note. Every one-day or T20 that we play from now on will be a great challenge and a great learning for us as a team, which is really important leading to the World Cup. Having said that, for us it is about going out there every game and try and enjoy whatever comes our way.”

Rahul was appointed captain for the one-day series in South Africa after Rohit Sharma was ruled out due to a hamstring injury, which kept him out of the three Test matches as well.

“There’s so much I’ve learned from them” – Rahul on playing under former India captains Dhoni, Kohli

Speaking ahead of the ODI series, Rahul asserted that he has learned a lot from former India captains MS Dhoni and Virat Kohli and will look to use that experience while leading the team.

“I have played under great captains like MS and Virat, so there’s so much I’ve learned from them. I can use all that when I captain more games for my country and I am human will make mistakes along the way but I will learn and get better. The ODI series is a fresh start and it is a great opportunity to captain my country.”

The elegant batter, who will open the innings in Rohit’s absence, added that he will take each game as it comes. Rahul elaborated:

“I am not someone who gets worried or stays too happy. I try to remain balanced, with results. We did have a great chance to win the (Test) series after Centurion. It was a bit unfortunate and there is so much to learn.”

“She Meant Something”: Vigil Held for Teen Found Dead on 110 Freeway 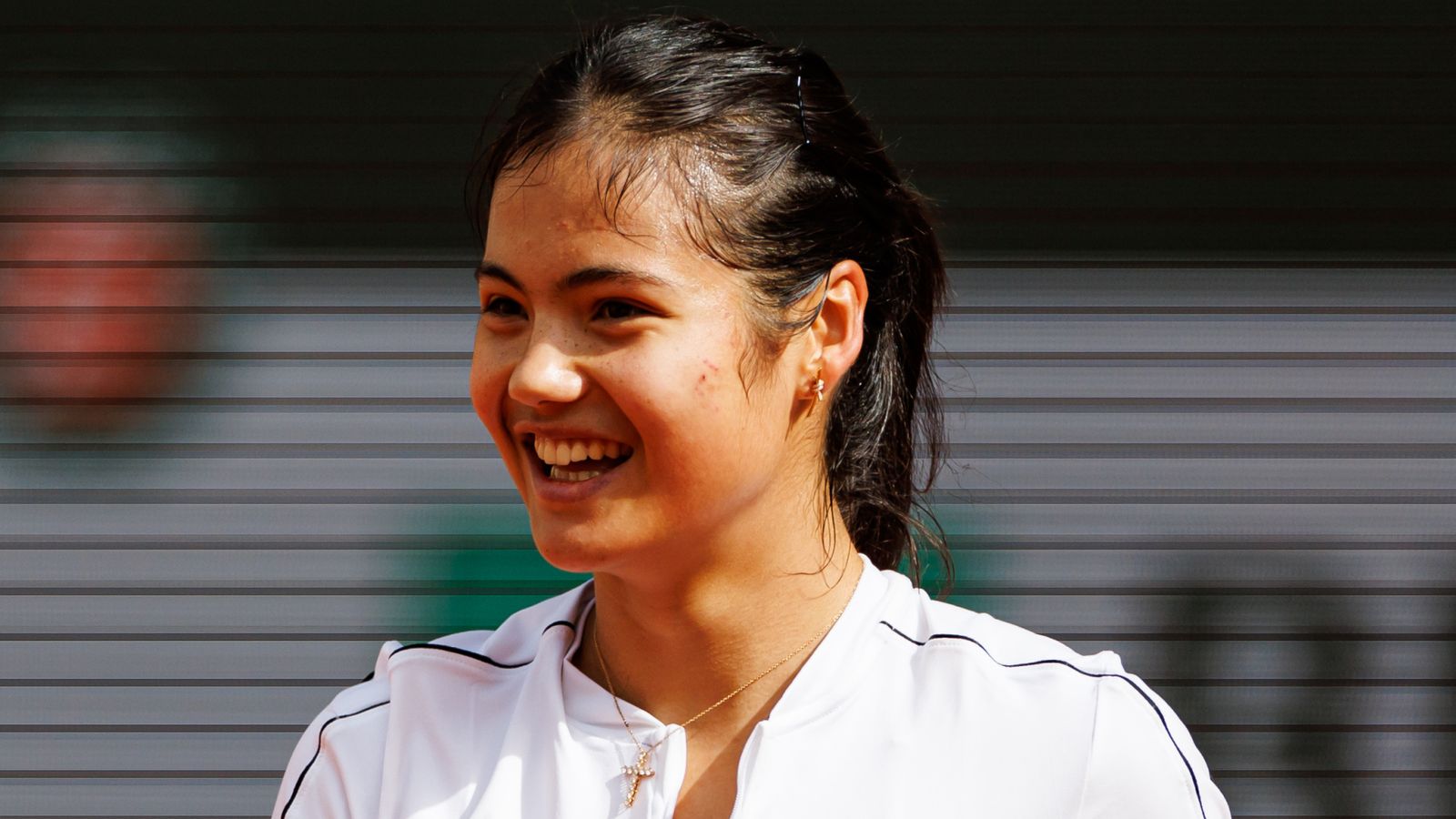 Who won the Premier League?