Nintendo has announced the next game coming to its Switch Online service: Nintendo 64 platforming classic Banjo-Kazooie. The game is inextricably associated with the N64 — it’s a collect-a-thon with blurry cartoon graphics and cute animal characters — but this will actually mark the first time you’ll have been able to play it on Nintendo hardware since Microsoft bought original developer Rare in 2002.

Rare did release a couple of spin-off titles for the Game Boy Advance, but the last major Banjo-Kazooie game was 2008’s Nuts & Bolts for the Xbox 360. That game, as well as 360 ports of the original Banjo-Kazooie and sequel Banjo-Tooie, are also available on modern Xbox consoles through Game Pass and a compilation called Rare Replay.

Banjo-Kazooie will be available on Thursday for subscribers to Nintendo Switch Online’s Expansion Pack, which brought N64 and Sega Genesis games to the service. Since Paper Mario was added in December, it looks like Nintendo is planning to add roughly one N64 game a month, which isn’t exactly a breakneck pace of release but makes a change from the NES and SNES deep cuts that used to show up every few months. Hopefully Nintendo is able to make sure that the emulation works better than it does with some of the earlier N64 titles. 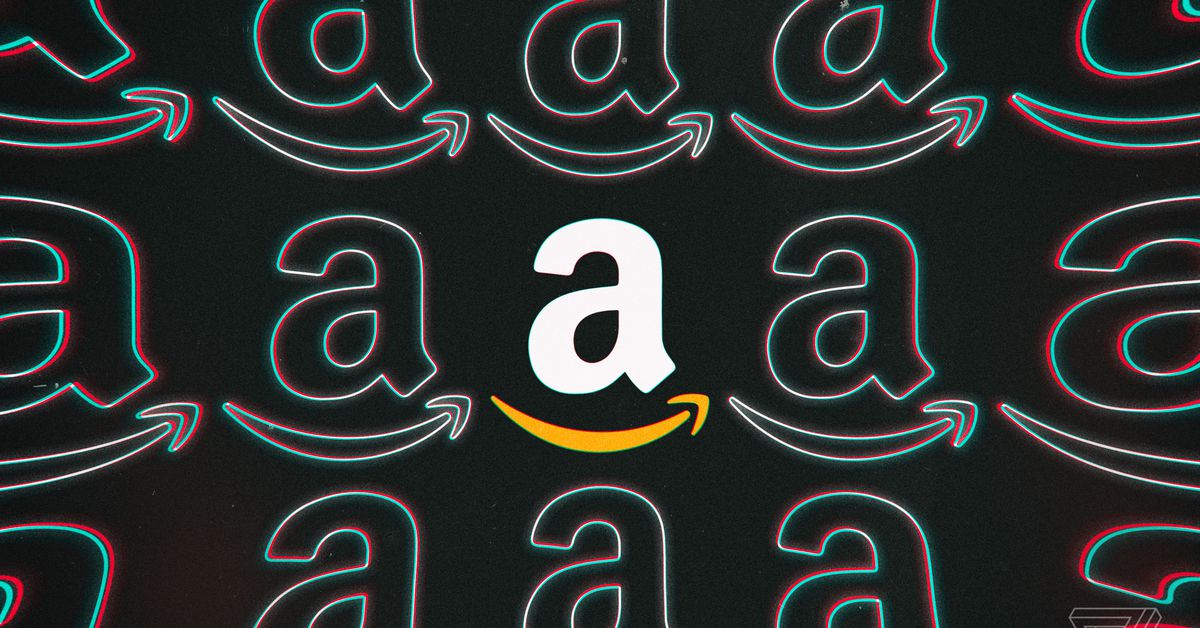 Here’s How to Properly Clean Your Dirty Earbuds