Kalvakuntla Kavitha said that the truth is “Modi hai to Mushkil hai”.

Former Member of Parliament Kalvakuntla Kavitha today lashed out at the BJP and Congress for “superficially” speaking in support of farmers. She accused both the parties of working as a “syndicate” that is depriving the farmers of their basic rights while superficially standing for them.

Daughter of Telangana Chief Minister K. Chandrashekar Rao, Ms Kavitha launched a fresh attack on the BJP and the Congress while addressing a party meeting in Telangana’s Korutla constituency.

She added that the Congress party did nothing for turmeric farmers while the Telangana government was committed to fighting for them.

While taking a dig at the Prime Minister, Ms Kavitha said that the truth is “Modi hai to Mushkil hai” while pointing to rising inflation and unemployment.

She further lashed out at the central government for not clearing dues of the Finance Commission worth Rs 3,000 crore, the Backward Region Grant of Rs 1,350 crore and the pending GST compensation of Rs 2,247 crore.

On recommendations of the Niti Aayog, she said that the centre has no answer for their “stepmotherly behaviour” against Telangana. Former Member of Parliament Kavitha further asked the Centre why has the Modi Government not allocated even a single IIM, IIT, medical college or Navodaya school to the state.

She called the “Warangal Declaration” of the Congress a “paper full of lies” and asked Rahul Gandhi how many times has he fought for the farmers of Telangana. She further asked the former Congress president how many Congress-ruled states have implemented promises they made to the farmers.

Ms Kavitha, who is also an MLC, addressed the national leaders as “political tourists” who visit the state to score political points. She said it is only the TRS Government under KCR that stood by the farmers at every step and transferred Rs 50,000 crore as direct benefit transfer to the farmers of Telangana.

A year of trauma, catharsis and finally peace for some survivors of Kamloops school

US sees risk of COVID supply rationing without more funds 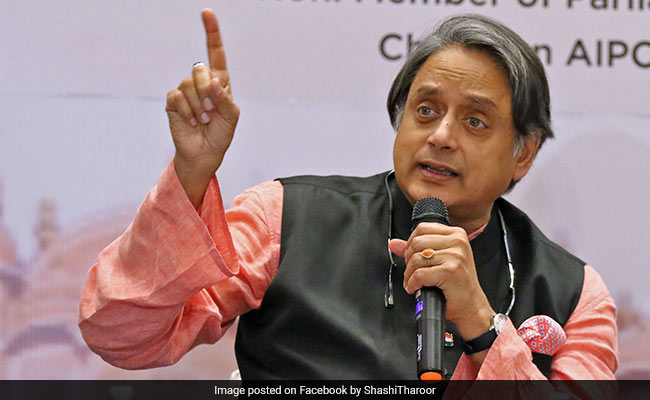